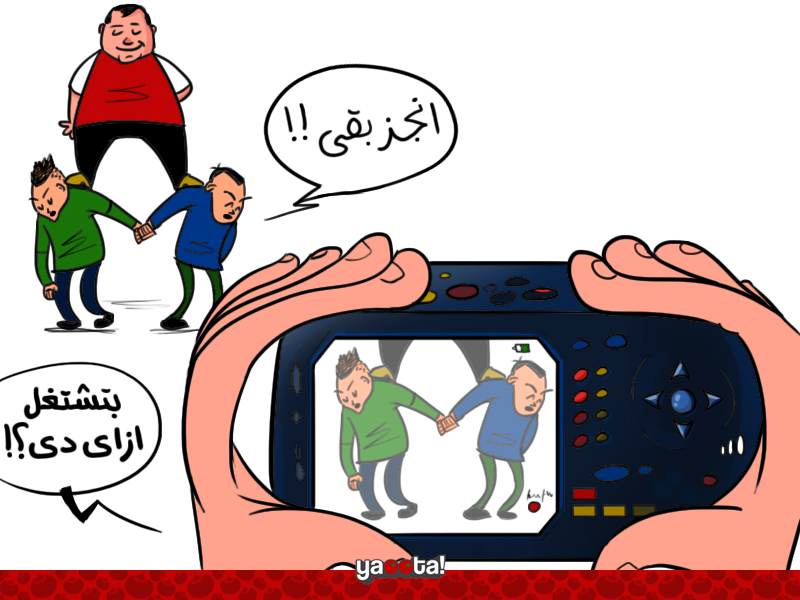 By Ayman Rabea and translated by Shaza Walid

Want to buy a camera but confused about all the different models and types out there? In this article, we will discuss the important features that the average user would need in a camera, the most suitable camera types for users, and how to compare between cameras to choose the perfect one.

The first thing you need to know before purchasing a camera is that camera manufacturing companies have studied the market well and classified camera buyers into three categories: average, amateur, and professional users. Hence, they designed cameras for each user’s preference and usage.

*Prices of cameras below are their prices when the article was first published. Prices are subject to changes according to the current market.

The average user is the one who buys a camera to document memories with family and friends on different occasions. This kind of user only needs a simple and easy-to-use camera without sophisticated features.

The best camera types for the average user would be the Point & Shoot cameras or the compact cameras.

Before buying a camera

Numerous features distinguish one camera from another and it would take a professional photographer to differentiate between the specific details. However, the average user cares about a certain set of features only.

The most important features in compact cameras 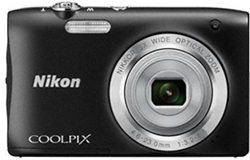 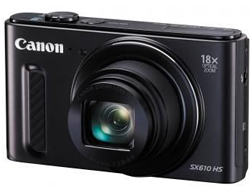 Difference between optical and digital zoom 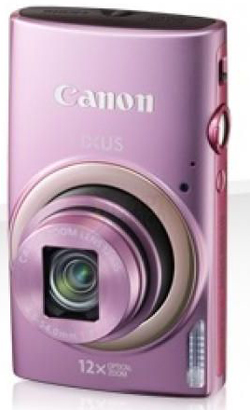 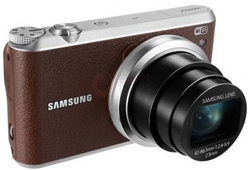 Compact cameras that combine the Full HD video and the 30 fps are the Canon PowerShot SX610 and Samsung WB350F.

If you are interested to know why, you can read this article on the trap of the megapixel’s number.

Some products may be out of stock for some time but they soon become available. If you happened to face a problem with any product, please let us know in a comment on Yaoota’s Facebook page.