Advertising across Times and Platforms 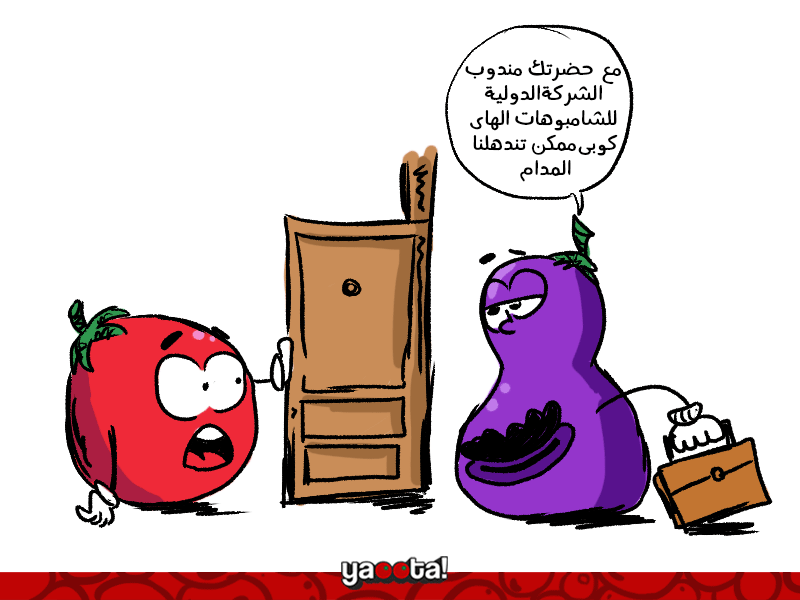 In every company, you would find specialized individuals whose job is to take care of the company’s image and reachability. They have to make sure that the largest number of people know about the product or service they provide. They often use many advertising techniques simultaneously to reach their potential customers. But how do they do so? Through advertising. Over the years, advertising has taken numerous forms, from television and billboards to social media and emails. In this article, Yaoota explores the very first examples of four advertising techniques that we still see today.

We have all probably been exposed to this advertising technique at one point or another. It is when a salesperson goes from one house to another attempting to sell a product or a service. It all started in the 1920s when often unemployed war veterans would go around selling brushes and cleaning utensils. Then in the 1930s, salespeople went around selling vacuum cleaners and household equipment. Later on, this technique began to die out a little bit because many people complained of fake salespeople or unoriginal products, but it’s still happening today. What about you, have you recently opened the door to find a salesperson trying to sell you a product or a service?

When email was first introduced 42 years ago, it was a huge hit. It was an easy, fast, and cheap way for people to communicate. Then one person came along and decided to use emails to advertise for his company. Working as the Marketing Manager for Digital Equipment Corp, the company for computer manufacturing, Gary Thuerk was the first to send a mass email promoting the products of his company in 1978. Also called “Father of Spam”, Thuerk sent the email to 400 users using a network called Arpanet. Luckily for him, the company’s sales went up to 13$ million after this email. “We wanted to reach as many people as possible to let them know about our new product. It was coming out Dec. 20 of that year, and we didn’t want to send invitations,” said Thuerk about his first email. Do you think email advertising is still that successful today? Just something to think about.

Mobile advertising is one of the most popular advertising means today. It all started in 1992 with the introduction of SMS texting. Neil Papworth, a test engineer and developer at Sema Telecoms, sent the first text message ever to Richard Jarvis, a director at Vodafone. Since mobile phones did not have a keyboard nor they could originate messages, Papworth wrote the message “Merry Christmas” on a PC then sent it to Jarvis. Papworth commented on texting saying that, “…texting, which was originally intended as kind of an upgrade to the pager, ended up giving people a universal method of communication that was convenient, quick, non-intrusive and could be sent at any time”. Later on, mobile advertising started in the beginnings of 2000 when a Finish news provider offered a free service that sends important headlines to people. Then people started to think that mobile advertising was a good idea and many companies used it to market their products.

Now we come to the youngest of advertising techniques, social media! It all started when Mark Zuckerberg introduced “the facebook” in 2004, which was only allowed for students at that time. Then in 2006 when it opened its doors to everyone and became known as Facebook, marketers and business people started using it to advertise their companies. It started by small companies trying to sell T-shirts and other similar products to students. Mr. Youth, an American marketing agency, was perhaps the first to advertise using Facebook. The first ad it placed was for a laser show at the Museum of Natural History. Then ads for Victoria’s Secret started to show up. Then, thousands of companies started to use Facebook for advertising and other social media such as Twitter, Instagram, and Pinterest.

It is definitely interesting to see how these four advertising techniques evolved over time and how companies found the strategic ways to use them to promote their products or services. Nevertheless, it is important to remember that not every advertising platform is fit for every kind of company because each one includes a different type of audience. Hence, it is important that companies make the necessary market research and decide on their target audience in order to successfully venture into the suitable medium of advertising.

Don’t forget that through www.yaoota.com, you can search, compare and buy online whatever you need and have it delivered to your doorstep.