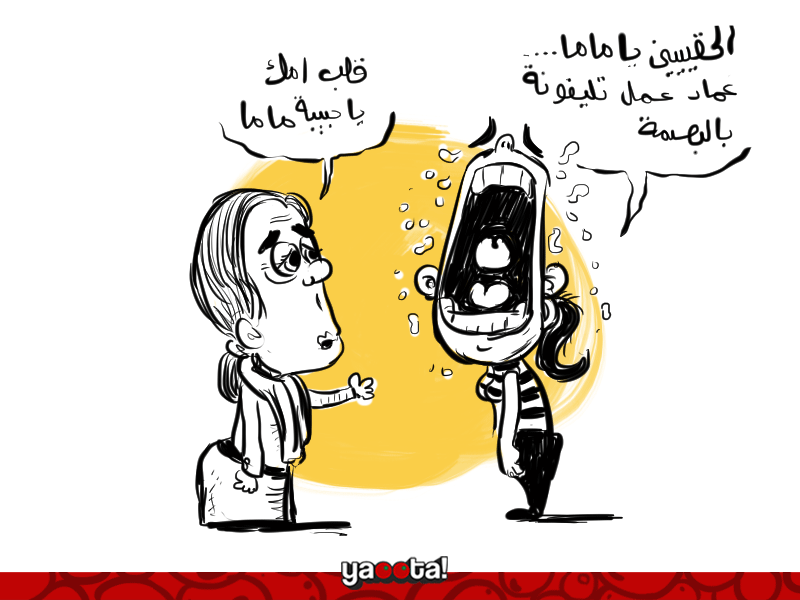 With the evolution of technology, the mobile phone has become more than just a tool to keep in touch with family members or keep up with work. Due to the fierce competition between corporations to attract more users, companies have been upgrading the features of the mobile phones, by providing professional cameras, large storage capacities and many other features that transferred our lives to our virtual mobile phones. Since some of us prefer to keep our personal lives private, mobiles are now embedded with privacy and security features; the fingerprint sensor is now one of the best ways to keep your data privately secured, which is an option that goes far beyond locking your screen with numerical digits or lock patterns. Go on Yaoota to find all the mobile phones that are featured with fingerprint sensors.

*Prices listed in the article are the ones provided when the article was published, and they are subject to change, depending on the market flow.

Check out the best smart phones that feature the fingerprint sensor, followed by the pros and cons of each:

Pros of the iPhones 6s Plus

Cons of the iPhone 6s Plus

The fingerprint sensor of the iPhone 6s Plus is considered one of the fastest sensors and most accurate of the available mobile phones in the market of smart phones. In addition to the distinctive performance, the screen is of high quality and is also provided with the practical Force Touch technology, which makes the user able to get tasks done faster without going through many steps. The camera performs well in different shooting conditions; but the capacity of the battery is rather low and needs to increase so the user(s) can stay connected to their phone(s) all day.

Pros of the Samsung Galaxy S7

Samsung Galaxy S7 offers a good and smooth fingerprint experience,  and it offers a special experience for photography lovers and is considered to be one of the most reliable phones with front rear camera view; and it features dual pixel technology. The wide aperture gives high clarity to low light pictures, and a pro mode for shooting. As for the performance, the screen size, and its resolution, it is considered to be of the top in high-end mobile phones such as iPhone 6 and iPhone S6 plus. Pros of the Google Pixel XL

Cons of the Google Pixel XL

The Google Pixel XL is considered to be one of the best mobile phones that offer a fingerprint sensor with distinctive design, fast, accurate and practical performance. Besides, it is one of the newest mobile phones that offer good quality display, clear,  vivid, and bright details of colors. Despite the low number of its lens pixels, it can give high quality detailed pictures with a distinctively and balanced light distribution. All of that comes with one mobile phone that competes with the big boys and has the great ability to manage multiple apps at the same time. Not to mention, its unique ability to support a 3450 mAh battery that helps the user in time of need and the battery never runs out before they go home at the end of each day.

HTC One M9 Plus

Pros of HTC One M9 Plus

Cons of HTC One M9 Plus

The HTC One M9 Plus is considered one of the good smart phones regarding its fingerprint sensor and its performance. While the overall performance of device is average and sometimes drops to be below average whether it is multiple tasking or running advanced graphics. The camera app is average as well; however, the battery of that device is unique regarding its best utilization of the battery capacity throughout the day.

Pros of the Xiaomi Redmi Note 3

Cons of the Xiaomi Redmi Note 3

The Xiaomi Redmi Note 3 offers different features with a very good price with the accurate and the powerful fingerprint sensor on top, besides the fair performance of the screen. While the photography experience was not the best, the battery is one of the powerful features that support it to be one of the fine choices in the 3000 EGP price range.

* Some items may currently be out of stock, but they will available soon. If you encounter any similar problems, please place a comment below the article, or contact us through our Facebook page.