The invention of home appliances 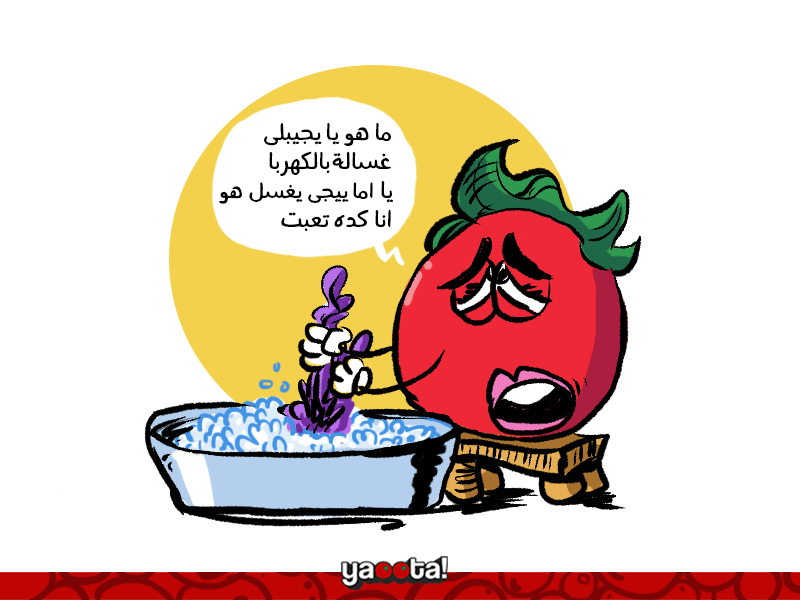 Many many years ago, mankind dreamt of the day they can get their clothes washed and ironed, get their food cooked and get the house vacuumed with a press of a button or at least with less effort. And now we are glad they had this dream that eventually came true in the modern time. And women in particular, are the happiest. Can you imagine your life without a washing machine or a stove? The mere thought is painful, right? So Yaoota is attributing this article to the great people behind the great inventions we have today.

The invention of home appliances started in the 1800s when the women movement began and more and more women wanted to have more time for themselves or go out for work just like men. This urged the engineers and inventors to find a way to make their lives easier. So let’s start with the stove.

The invention of the Stove

Before stoves, people used to have an iron surface with burning coal or wood underneath. This obviously was a dangerous process. It was also very primitive and it caused dark stains on the walls and an unpleasant smell. And you will need to keep this primitive stove on fire all day. This cost a lot of fuel. People followed this way of cooking till the end of the 19th century.

By the end of the 19th-century gas replaced the coal and wood. Gas was used for lighting and heat. However, the electric bulbs quickly developed and replaced the gas lighting. The factories of this lighting tried to find another way to keep running so they resorted to gas stoves. This new stove was smaller, easier to use and safer. And stoves kept developing until nowadays we reached the electric stoves.

The invention of the Iron

Many years ago, ironing required an iron like a unit that was heated on the stove and used to iron clothes. Thank God this changed or else people would have abandoned ironing altogether. The light iron was invented in 1903 by Earl Richardson from California.

The invention of the iron led to other great inventions such as electric heaters and toasters thanks to Engineer Albert Marsh that created the Nickel-Chrome resistor.  The first iron to have a temperature controller was in 1927.

The invention of the Fridge

Ibn Sina invented the cooling coil in the 11th century. In 1748, the first fridge was invented at the University of Glasgow but it didn’t look much like the fridge we have in modern days. In 1913, Fred Wolf invented a fridge that consisted of a unit that had an ice box underneath. The fridge that we have today first appeared in 1929.

Before the fridge, people used a kitchen wooden unit to keep the food away from bugs and dust. Also, they used to keep it in a cool place near a window so that the food won’t rot.

The invention of the Washer

It is not hard to imagine life without a washer. People simply would wash in a sink with soap. The washer was not invented till mid-thirties by John Chamberlain. 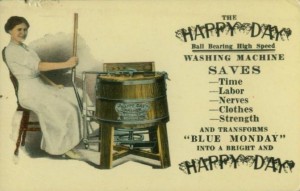 In the USA, Monday was the official laundry day and this process was exhausting and wasted a lot of time. In 1922, a sink with blades that move fast to get the water into the clothes was invented but it required someone to take off the water after the washing is done. So it was still a slow process.

These are some of the home appliances that we usually take for granted. So next time you use a washer or the iron takes a moment to think of the invention and appreciate the people behind it. Also, make sure to check Yaoota.com to search, compare and buy the latest inventions in home appliances.