The History of Makeup: from Egypt to the World 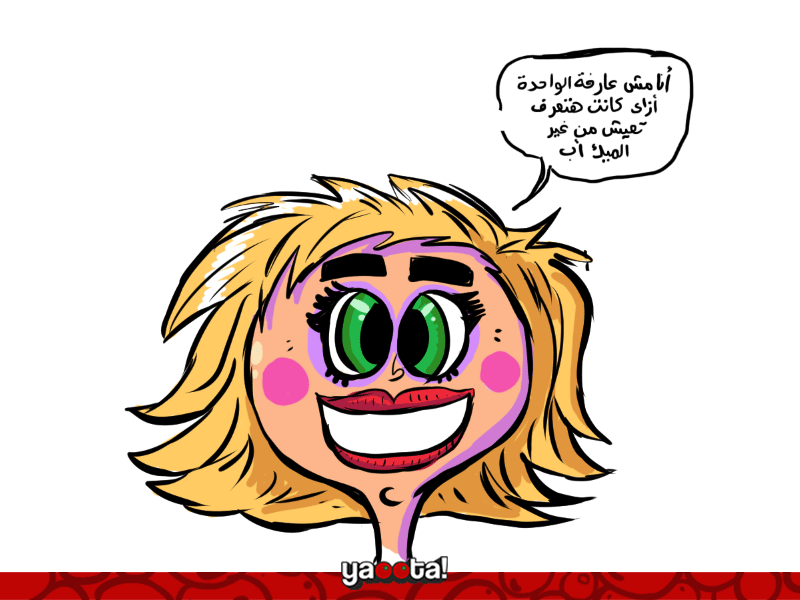 Ancient Egyptians taught the world a whole lot of things including engineering, agriculture and astronomy. But what the history school textbook forgot to tell us is that we, Egyptians, also introduced MAKEUP to the world! And that is quite clear on the walls of the temples where Egyptians look so fancy with their colored lips, eyes and cheeks.

The Makeup and the Pharaohs

They used ointments and creams for wrinkles. They even used sunscreen to protect their skin from the Egyptian hot sun and used different masks as well. However, all of the masks and creams they used were 100% natural. Chamomile, thyme oil, marjoram, lavender, lily flower, peppermint, rosemary, aloe vera, sesame oil, and almond oil were some of their beauty ingredients. This might explain the obsession of many modern Egyptian females with face masks, right?

Kohl (eyeliner) was and still is an integral part of most women’s daily makeup look. Surprisingly, men (in the time of Pharaohs) also used to wear kohl that was made of almond, lead and copper but not only for aesthetic purposes but also for their religious rituals.

Your makeup look= your social class

China also contributed to the invention of makeup. The Chinese created a very basic version of nail polish that is made of a certain type of gum, bees wax, eggs and gelatin. Each social class had a set of colors to choose from. The high and royal classes used the flashy fancy colors including gold and silver. On the other hand, those belonging to lower classes used less flashy colors.

Women fully depended on natural ingredients such as Belladonna for eye makeup. Europeans in the Victorian era used castor oil for longer lashes and this wonderful recipe is still used till today. And as a primitive mascara, women used very hot wax at the top of their lashes and that was around 1910. They also used Vaseline for the same purpose. And for a shiny fresh look, they used to drop lemon juice in their eyes.

The very first mascara in human history was called “Mabel” after the name of the inventor’s sister. Gradually Mabel became Maybelline, the well-known makeup brand.

In 3000 BC, Greek women used raspberries to color their lips red. 2000 years later, the first lipstick was introduced. It was made of mud covered with red iron. Thousands of years later and specifically in the 18th century, the red lipstick appeared in France to give women a beautiful look. The red lipstick gradually became a symbol for feminism in urban places. It represented freedom and independence. On the other hand, women in the suburbs found it shameful and inappropriate.

In the Victorian era (1837-1910) women first used butter to moisturize their lips. In 1930 “Max Factor” invented the first lip gloss with different shades of red. But this lip gloss made the lips dry because it contained soap.

Since forever, many women wanted a lighter skin tone for some reason. In 3000 BC Greek women used white lead to whiten their skin and later on used white chalk as well. The Chinese used rice powder. In medieval Europe, light or even pale skin tone indicated high social class. In the era of Queen Elizabeth, women used egg whites to give their skin a glossy look.

People were obsessed enough to completely avoid the sun in order to have a lighter skin tone. They fully covered their bodies and made their best not to go out in daylight and always had an umbrella.

Having rosy cheeks was yet another obsession because they indicated good health. Hence, women used beet juice to color their cheeks with red or simply pinched their cheeks when needed.

The Controversy on Makeup

Makeup has always been controversial since its invention. In each era throughout history, you will find someone calling it inappropriate or disrespectful. For example, Europeans in the past associated makeup with prostitution; at the time only prostitutes wore red lipstick. And at some point Queen Elizabeth banned makeup because it was made of toxic ingredients like lead, copper and mercury.

Even today, makeup is still controversial. However, we or at least many of us women, will never stop using it. Because Yaoota knows so, check out Yaoota.com for the latest makeup and cosmetic products.