Samsung Galaxy S7 is considered one of the highest-quality mobile phones running the Android operating system up till now. We’re now offering you the pros and cons of Samsung Galaxy S7 and the most significant improvements about it is that you can add an additional external storage and that it’s water-resistant, as the absence of these features from Samsung Galaxy S6 was disappointing for many users. And by performing a quick comparison with its precedent Samsung Galaxy S6, you’ll notice that the camera is faster and sharper, the mobile edges are curved in a way that makes it easier to hold and the performance and features of the battery are also improved.

The price of Samsung Galaxy S7 starts at 6200 EGP.

You can search for the price of Samsung Galaxy S7 in Egypt here.

*Prices may vary from time to time according to the stores offering the product.

You may also like: The Big Gadget Announcements from MWC 2016 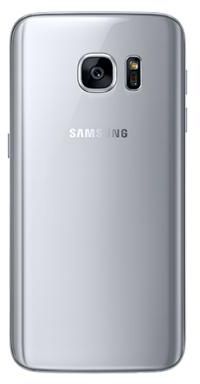