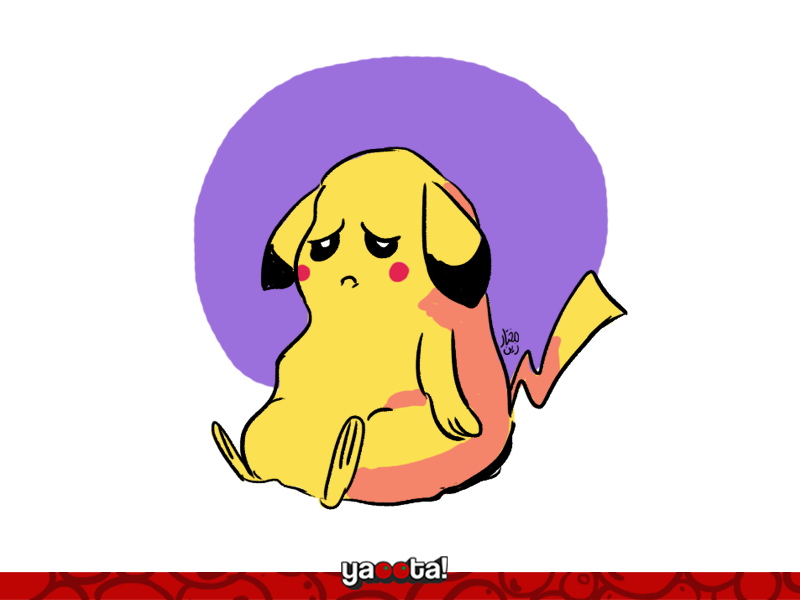 Ever since we started gaming, the idea of portable gaming on the go was just the best. I remember the first time I heard about the Nintendo Game-boy when it first came out and thinking “Oh my God, I can play in the car while my dad drives, I can play at grandma’s house when we visit and I’m dying of boredom and I can even play under my blanket at night while I pretended to sleep on school nights.”

It’s so amazing to see how far portable gaming has evolved during the last couple of years. Most people who travel or spend most their time outdoors or even people who buy these consoles just for the games they support (which are more than simple two button games now), realized that the consoles become an essential part of their lives specially as their lives as gamers.

So I’m going to talk about the top two handheld gaming devices out there; showing you the details, the pros, the cons, and some of the specs you might not know.

This thing is either a major hit or an absolute miss depending on what you need out of it, for example, if you are looking for an HD adventure with your games on a 5 inch screen with 960×544 resolution this is probably the console for you.

The PS Vita actually supports a LOT of games with the almost exclusive remote play option with the PS3 and PS4 so it enables a lot more fun with your home console even when you are not home, that means if you have a PS3 or a PS4 you can play your games from it on your PS Vita anywhere as long as you connect them over the internet and you can even play some PS1 classics off the Play Station Network (PSN) store.

This isn’t even the best thing about the Vita; it also has a moderately powerful processor that can run demanding games smoothly, add that to the HD graphics and a nice amount of RAM and you have a visually impressive experience with the PS Vita.

So if these options are the things you’re looking for in a console, then PS Vita is the thing for you especially with Bluetooth and Wi-Fi and even a slot for a SIM-card for 3G access keeping you connected to the PSN almost anywhere you go.

But what if these options don’t tickle your fancy? What if you want a device with a good base memory limit? Or a device that can run emulators for other devices (although this isn’t very legal but a lot of people judge according to that point, the easy access to virtually free games on a console like this) or if you just think the games are too expensive to buy (around EGP 400-500) and the console itself is (EGP 1,700-2,100).

The above reasons can cause many people to steer away from the PS Vita because it is an expensive console (it had a few price drops mind you) with expensive games as well and the lack of a current option for emulating or “hacking”, are all downsides for many gamers.

And since we’re talking about the negatives let’s not forget to mention its big size and the absolute need for a memory card if you plan on playing “actual” games on it.

Specs of the PS vita:

See a price comparison of the PS Vita here.

Now before we start talking about this one, if you’re a hardcore Pokémon fan and you don’t have one of these; then let me just say that Pikachu is very disappointed, and how dare you call yourself a Pokémon master?!

Ever since Nintendo launched the first DS it has been a fan favorite and as you can see clearly if you ever held one.

It’s very uniquely shaped, the dual screens and the size were optimal for a lot of creative new game-play options, the mixing of Nintendo buttons and the Stylus/touchscreen opens up a very creative way of controlling your game and a lot more options for the game developers.

If we are going to talk about the 2DS for a sec, it got the 3D part taken out to reduce the price even more and for it to be more children friendly, it is still great as a console with a nice protective plastic screen cover on it (remember the children).

But let’s talk about the 3DS as it is the major player in the DS family, it is a fantastic device for a lot of reasons, the price (around EGP1800-2000) and the easily obtained SD card for extra storage (most models are sold with a 2GB memory card). Screens became bigger especially with the 3DS XL 4, 88 inches for the upper screen and 4, 18 inches for the lower screen. The 3D is actually very nice and shows you some differences in games that have a lot of perspectives like “Legend of Zelda: a link between worlds”. It can even be used with the new 3D video app on it that really makes it shine, and it has internet access and online game options, like trading in Pokémon or joining parties with other gamers. Also for those who are into hacking and downloading free games online (ROMs), the old DS is easily hacked and ROMs for it are very easy to find (although again not “legal”), it really comes down to what you need to do with it like the previously mentioned PS Vita.

The Battery life keeps decreasing with each new release of the DS family, as they keep enhancing the 3D graphics, internet connectivity, and etc… but still all these nice developments take away from the battery life which is a dull thing that might drive many gamers away from the Nintendo 3DS. Also one thing to look out for is the lack of Online purchasing for many of the nicer games on the console, which means if you live somewhere where a DS physical copy of a game is hard to get, you’re going to have a bad time. One last thing to look out for is the internet usage and the Netflix app is that due to the simplicity of the internet options on the DS, the internet is kind of slow and sluggish.

Specs of the Nintendo 3DS:

–       Some of these change between the different models like, the 2DS and the 3DS XL.

See a price comparison of the Nintendo 3DS here.

In the end let me make one thing clear, these devices are good devices but they are suited for different people. If you are looking for an HD gaming sensation with easy browsing and video playing (YouTube, Netflix, other websites) you should be going towards the PS Vita but if you’re looking for a nice mellow experience with some 3D in it and cool options when it comes to game-play (stylus, microphone), more affordable games and last but not least Pokémon then the Nintendo 3DS is for you.

And personally I think of the PS Vita, as a device, for those who want to play high end games with heavy duty graphics and play games like GTA5 or God Of War or even Call of Duty on the go from your PS3 or PS4 on your PS Vita and more of a competitive action gamer’s kind of thing thanks to remote play.

As for the Nintendo 3DS family, well it is more for both adults and children, if you want to play some of the great Nintendo exclusives or some of the sequels to some of the classics like legend of Zelda, Mario games, Pokémon and you enjoy some phoenix wright, or even some Professor Layton and work that mind of yours, all with groovy style drawings and unique game-play options, then the Nintendo 3DS is your best option.

You can now search for the consoles of your choice or even any game at Yaoota. By ordering through Yaoota you will save time, effort and may be money, as your order will be delivered to your doorstep.