We are presenting the pros and cons of HTC One M9, one of the High-End Mobiles of 2015 and is considered one of the best performance mobiles. This model is an improvements over the previous version and with this device the Taiwanese corporation managed to compete with the Samsung Galaxy S6.

We will first talk briefly about the pros and cons of the HTC One M9 and then we will review it in details. 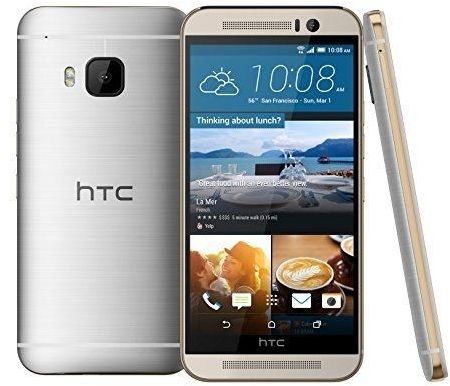 HTC One M9’s price in Egypt

You can search for the price of HTC One M9 in Egypt.

*prices may vary from time to time according to the stores offering the product.