The Big Gadget Announcements from MWC 2016 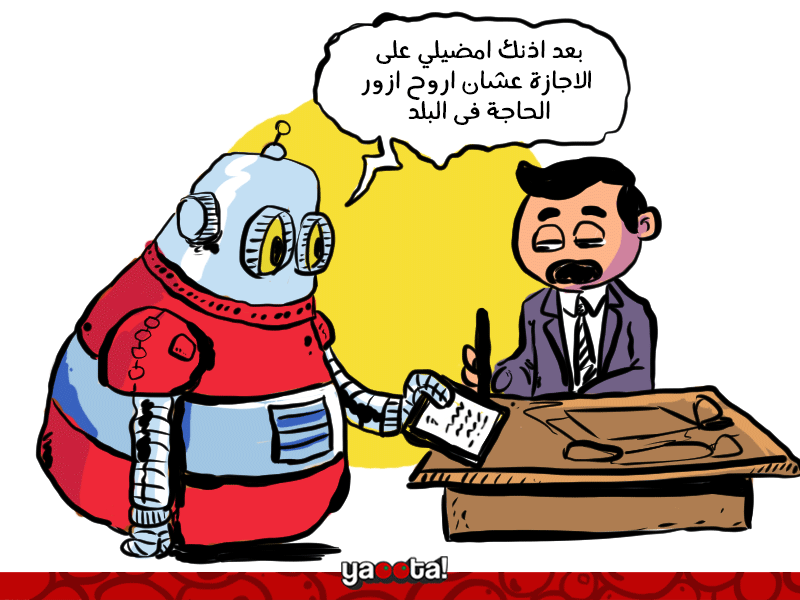 MWC (Mobile World Congress) is one of the biggest events in the world of mobiles worldwide, where all the big corporations launch what’s new in the world of technology and communications. In the following list, you will know the mobiles, accessories, and virtual reality devices that will be launched this year for popular companies, such as: LG; LG announced their new mobile, LG G5, which will be a revolution in the world of mobiles. You will find Samsung getting closer to the peak with their new mobiles S7 Edge and S7, as well as other brands like Sony and Lenovo new mobiles. If you intend to get a new mobile this year, it’s good for you to know the biggest hits of 2016. Yaoota presents you a list of the latest mobiles announced in MWC conference, Barcelona.

These items were collected after carefully watching the conference and going through the experts’ comments about what’ve been declared in the conference from advanced technological devices, especially mobiles. The list includes high-performance mobiles, as well as affordable mobiles with medium qualifications for different budgets.

LG announced a new innovative mobile that might be a revolution in the world of smartphones.

The two smartphones have many similarities, so we will pinpoint the differences here

Xiaomi Company announced a new mobile with amazing features and an affordable price, which is Xiaomi Mi5.

The news and events in MWC conference, Barcelona, were infinite. But this article tried to gather most of the prominent announcements in the mobiles’ world.

As we said infinite news, but we hope you like the ones we brought you.